Stuck on a couch watching Netflix hasn't been good for my media diet. A lot of rubbish.

That said, enjoying watching "Alone" - season 7. Tagline: "100 Days in the Arctic for 1,000,000 Dollars". This season they've upped the ante - the war is with yourself, it always was, only now there is no invisible other to compete against, only the clock.

And, as always, the caution against bragging, predicting, let your character reveal itself through it's actions, not idle boasts for no sooner will you utter one than you'll be out of the game ...

Right now, too early to call, and not sure if I like any of the contestants. We'll see. I do like the struggle. 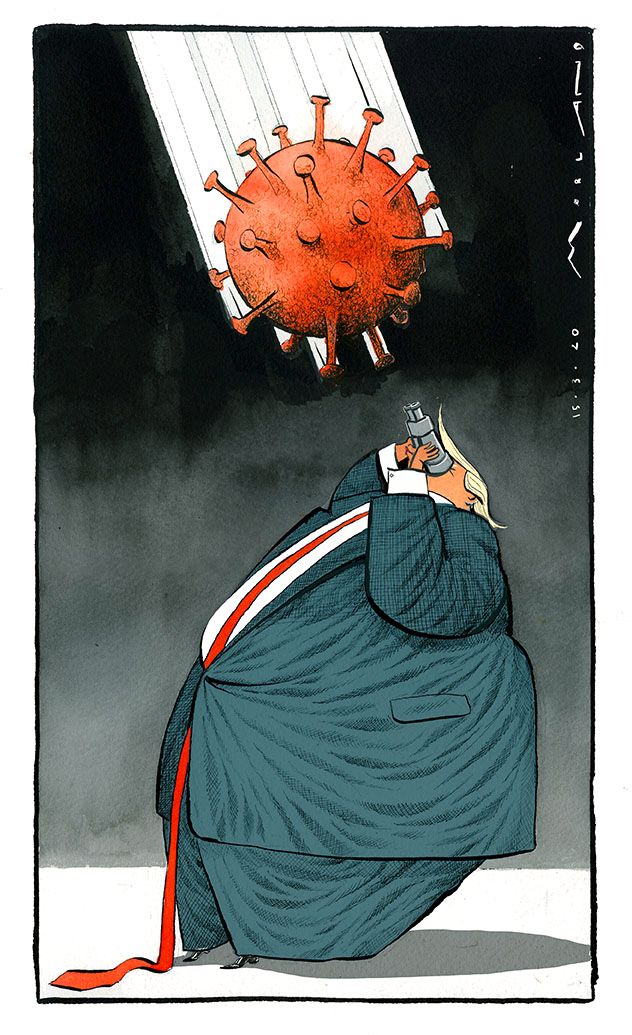 I'm following this with more interest than any of our own local elections.

It's time. The only real - sincere - candidate for decades. In Canada or the US, and I daresay a lot of Europe. I could have believed Obama, but not after his track record. He was posing. Bloomberg was a demon. Biden - means well, but too centrist. Warren - yes, but she hasn't sparked the popular imagination.

It amazes me how the Democrats have trenched in behind Biden - and - if it carries on, it will be to their loss, the Donald will win again, and no one, not in the USA, not in the world, can afford another 4 years of that Ass Hole.

Bernie, whose policies would benefit 99% of Americans, has a track record going back 50 years of activism, involvement and integrity - and he has to SELL this to the American Public? It's fucking crazy. It's their last hope at restoring democracy - literally, and it's slender at that - and the Democrats would rather put up with another 4 years of Trump than back someone who they fear is opposed to their graft and interest.

This will be interesting, and I have a terrible feeling, tragic.