Now I'm not one to generally rave about things, especially cars. I drive 'em and dump 'em at the wreckers when I'm done. A car is the freedom to get from point a -> point b.

That said some cars are clearly better than others. The Volvo, for instance, 1990 240 DL, was the best car I've ever owned. Never complained, withstood Canadian Tire's worst assassins, and when finally it died it was more due to inconvenience and the lack of competent mechanics - it wasn't my will, not by a long shot.

That said, this Jeep has been a miracle. I mean, there was Colorado a couple of years ago - but since then, Nada, nothing, it's gotten me over 100, 000 KM, 20, 000 KM on logging roads that haven't been in service in 20 years, I could do you guys ads. I need a Go-Pro on the hood, you wouldn't believe it. I don't sometimes. And I'm hard on cars, but this baby, she keeps running. If it died tomorrow I would have gotten 10X my money out of it (That's not giving it permission, I got a few miles to do yet...).

The Volvo was good, but this jeep has been done a lot of roads the Volvo wouldn't even attempt. And it's always gotten me back. If you ever need a good, used vehicle, think the 1997 Jeep Grand Cherokee Laredo, buy low miles, it's money well spent.

I heartily endorse this product.

He's got dozens of them, maybe even hundreds, some are ho-hum while others are actually pretty fucking brilliant. It's amazing - from the comments - how many people think he's serious. When he does it right he gives nothing away and he's got that backyard-American-Crazy down to a T. In others he goes that little bit too far - for my tastes at least.

Here's a few of his better ones:

https://www.youtube.com/watch?v=K43Aib5rovI The discovery of the note from his father warning him not to eat it is just beautiful!

https://www.youtube.com/watch?v=0DObg907MC8 Bigfoot in Barn surrounded by Police (read the comments!!)

And, finally, what I think is the best one so far:

https://www.youtube.com/watch?v=j9z-gFiHIl4 I have a Bigfoot Penis

Which is just sheer genius, and it works on so many levels.

The Wunderkabinet, or shop filled with curiousities...

There are a few of these I've found throughout the city. This was one, a shop on Vernon, you'd pass it by every day of the week if it weren't for the signage, handbill outside, even then hard to notice...

up a cramped stairwell & hall, a couple of adjacent rooms, the indifferent  proprietor working in one, I peruse the museum. I say museum because very little is for sale, most is on display simply to be marveled at, photos shared below: 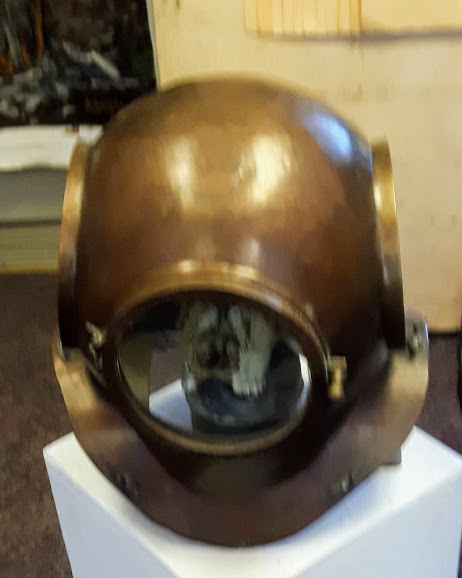 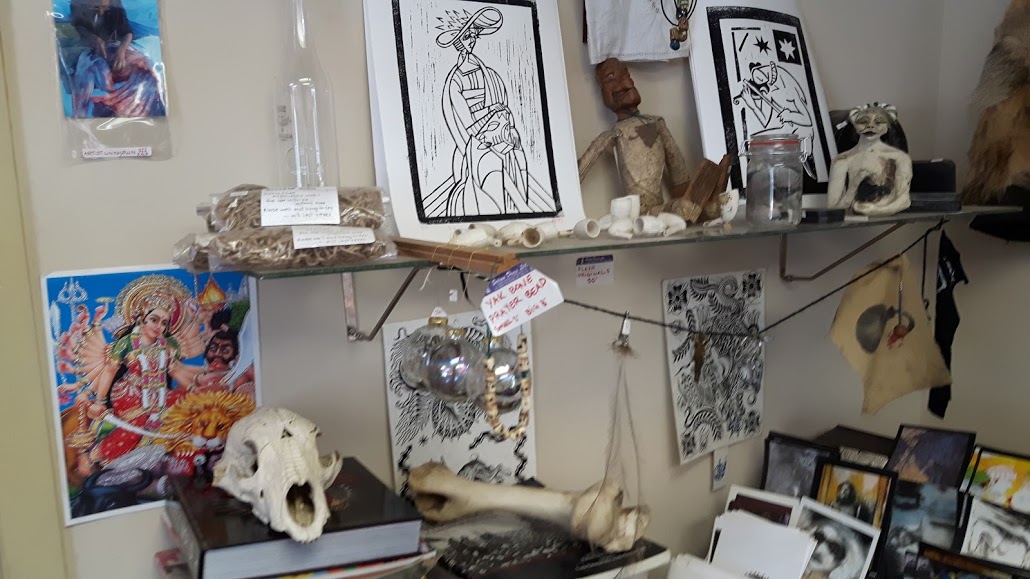 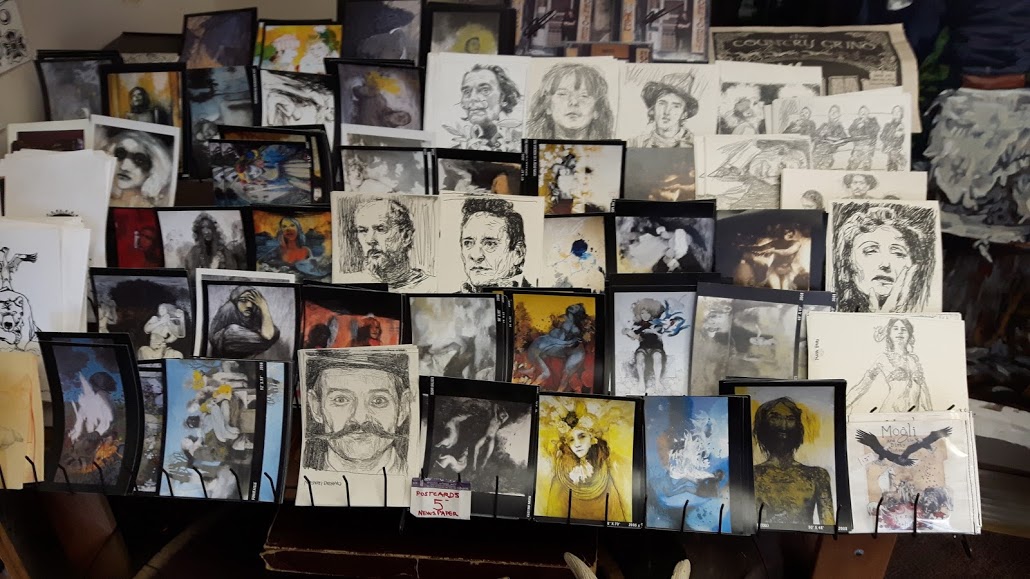 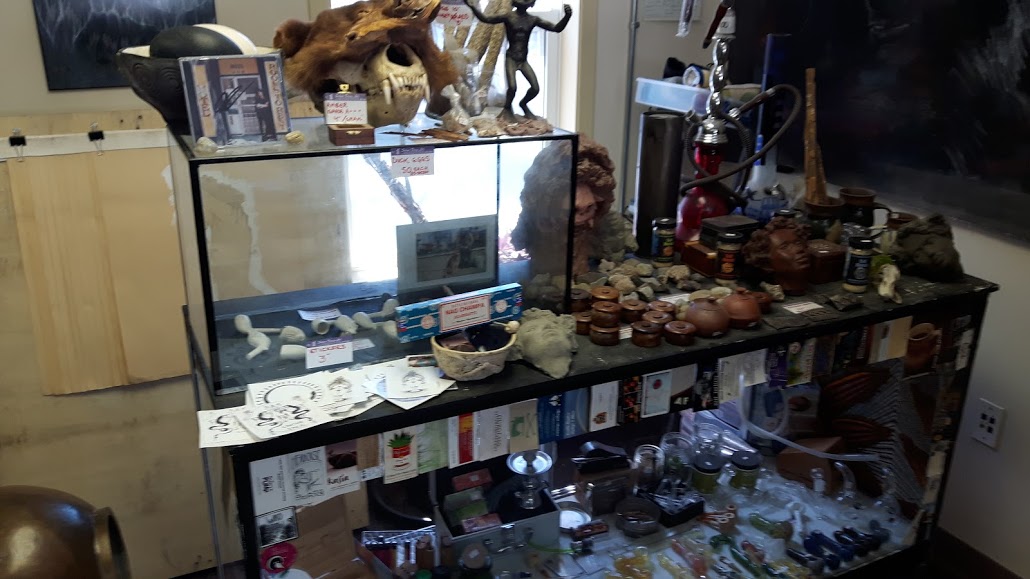 I made the drive today, long, nothing of merit. Robson, a few KM North of Castlegar.

Reasonably priced pie by the slice, otherwise, my curiosity is slaked, there's nothing here, abandon, move on...