Finally, after too much searching I find my first Aquamarine: 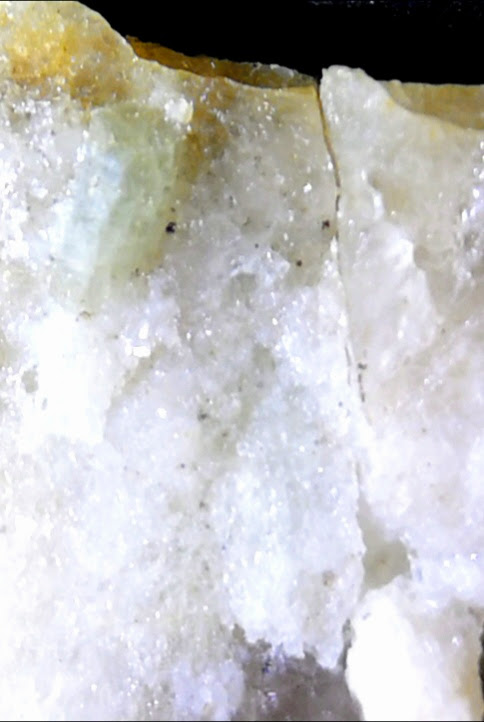 Upper left of picture. And, at the same location: 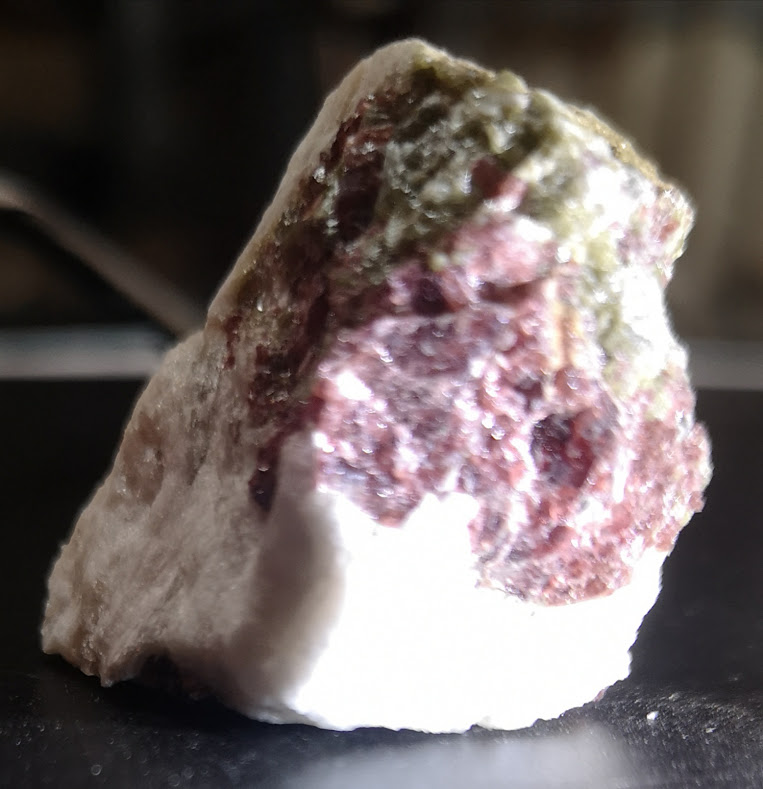 SO far this summer, new discoveries, new locations: Aquamarine, herkimer diamonds (double terminated quartz crystals), black tourmaline, mystery green crystals and a whole pile of other rocks I'll need to get ID'd once the Chamber of mines reopens. This could be the best summer yet, and I'm still waiting for the snow to go on the peaks...

Forgot to feed the meter, a $10.00 Ticket. Only in Nelson. Meanwhile, a couple of photos of their friendly meters... 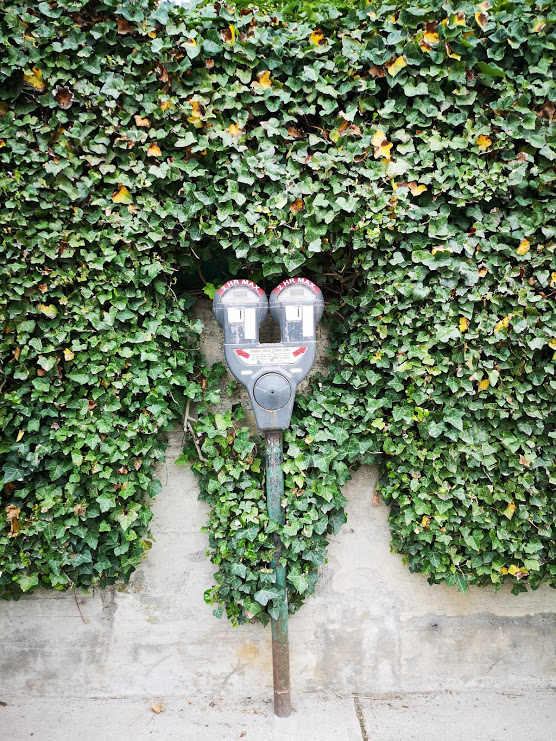 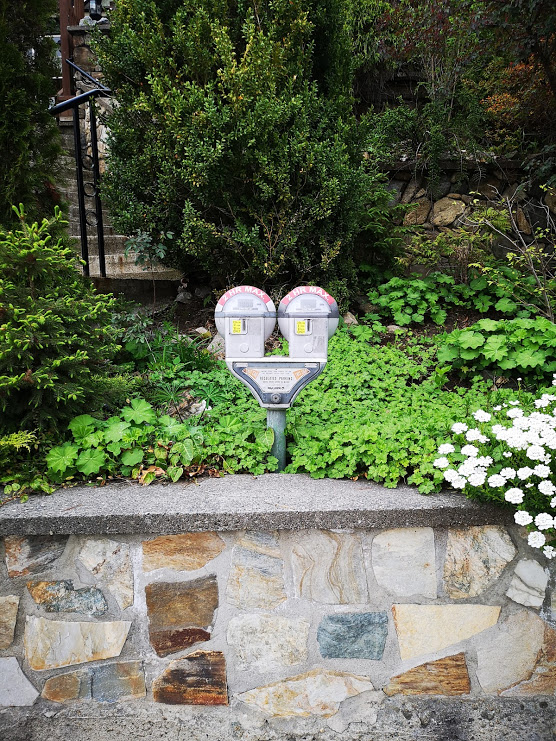 Always meant to stop and take photos, it's never open. The whole town is basically up for sale and due a heavy restoration, but once that's complete it'll be quite a touristy little place I predict... 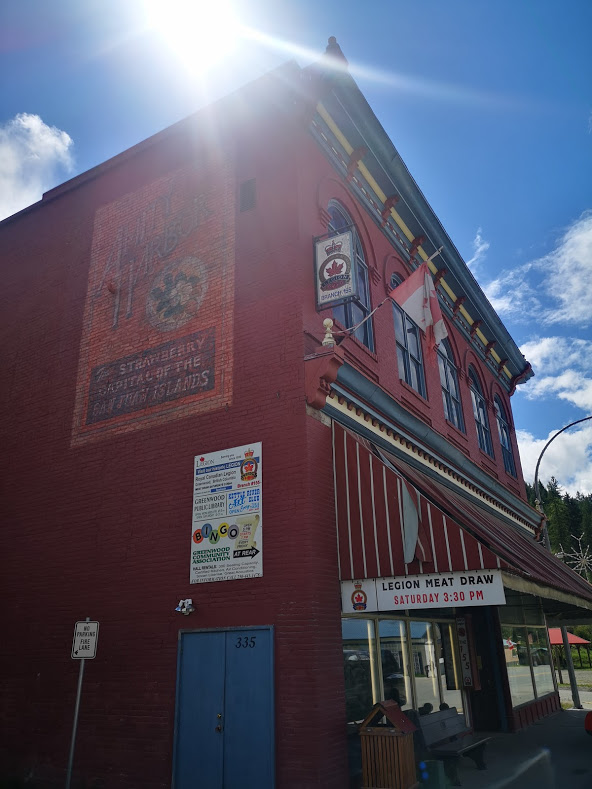 The Meat draw at the Legion... 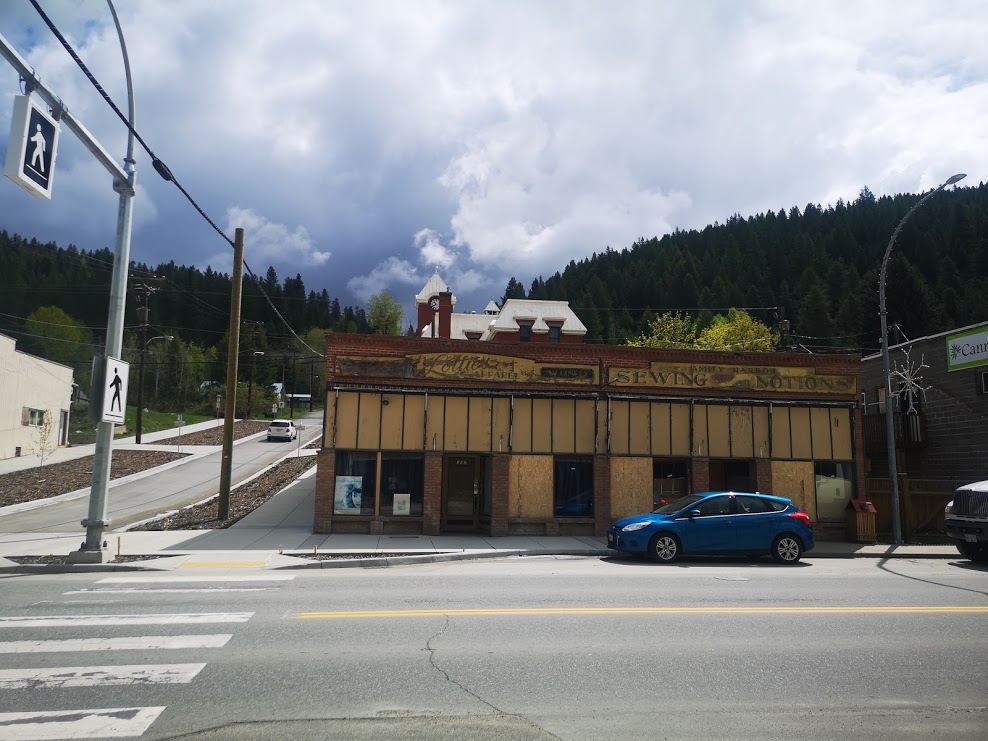 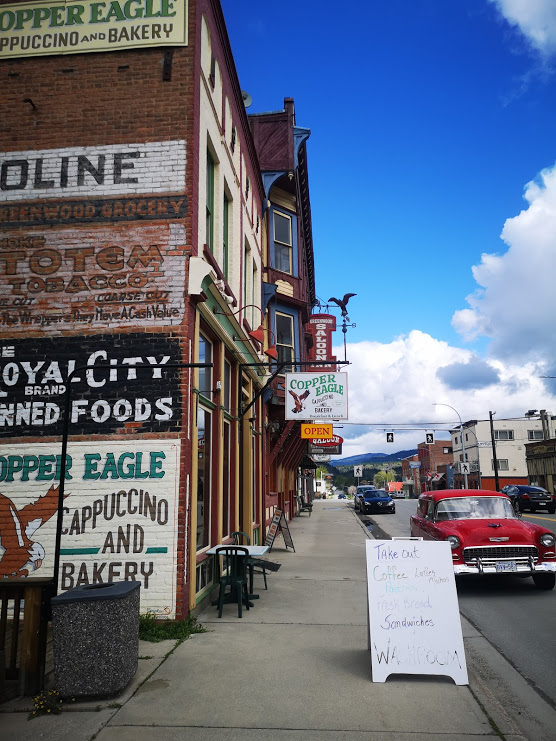 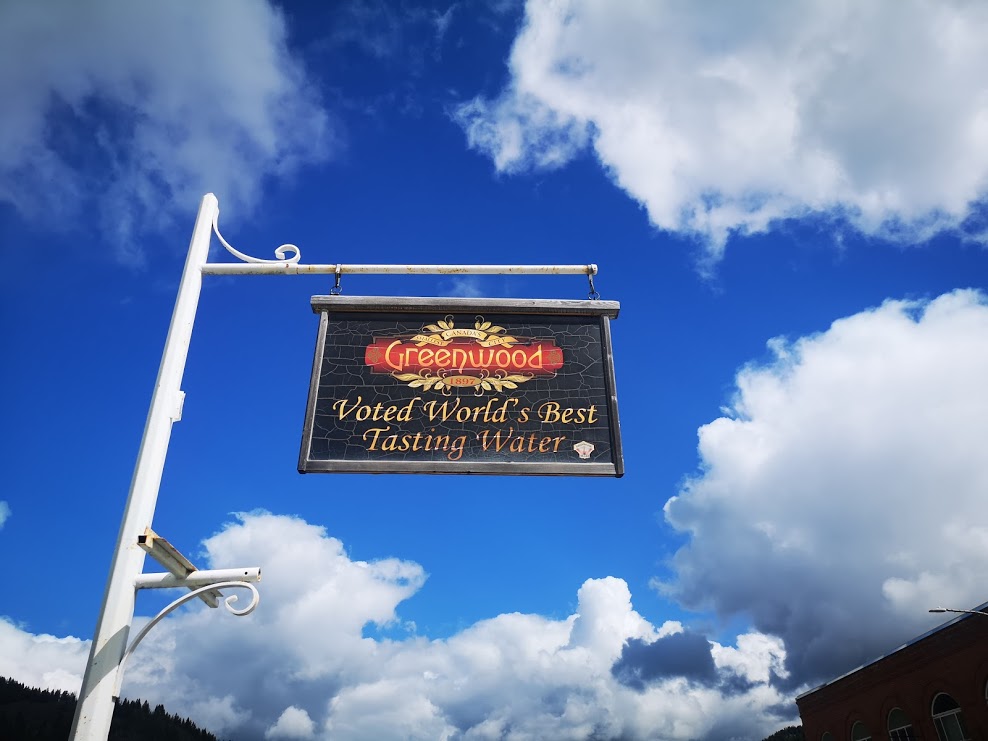 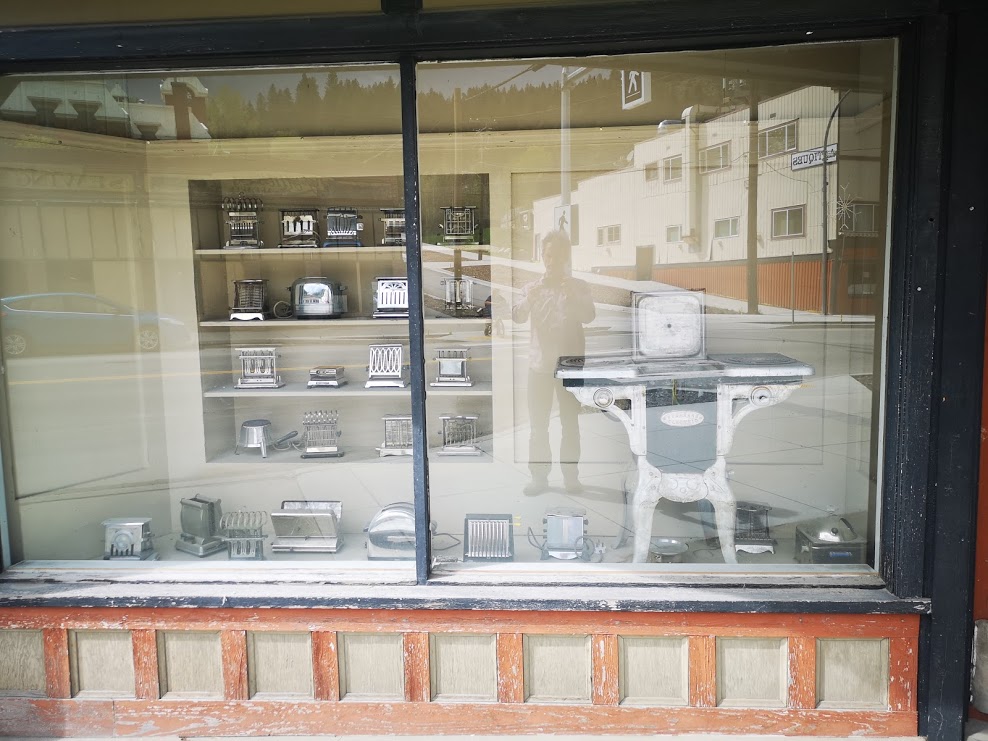 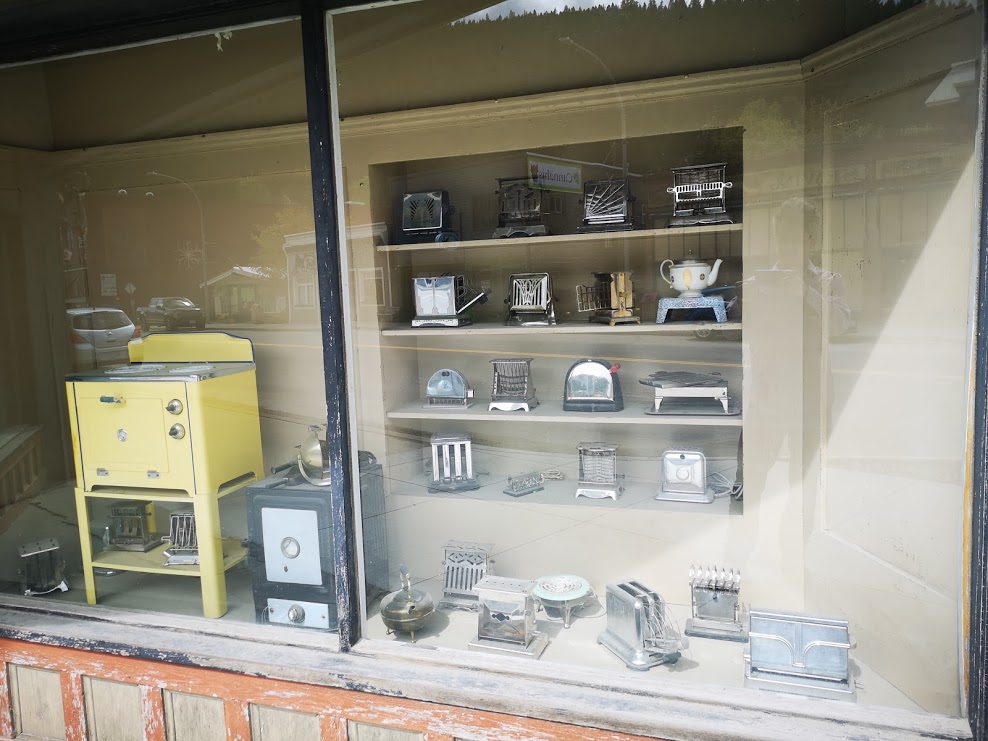 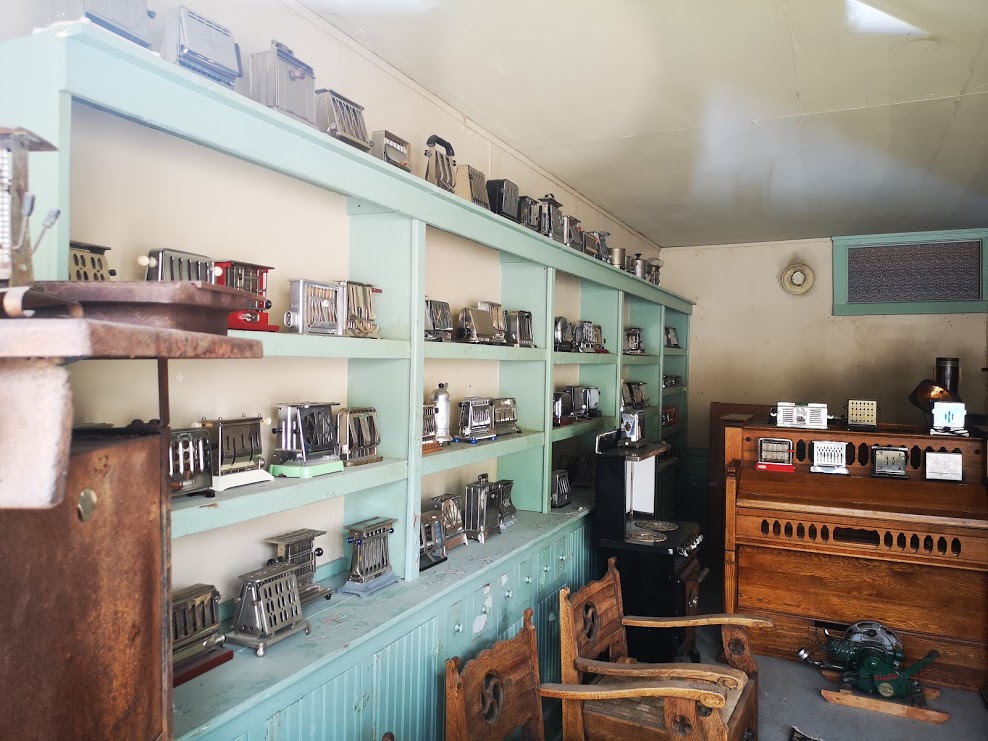 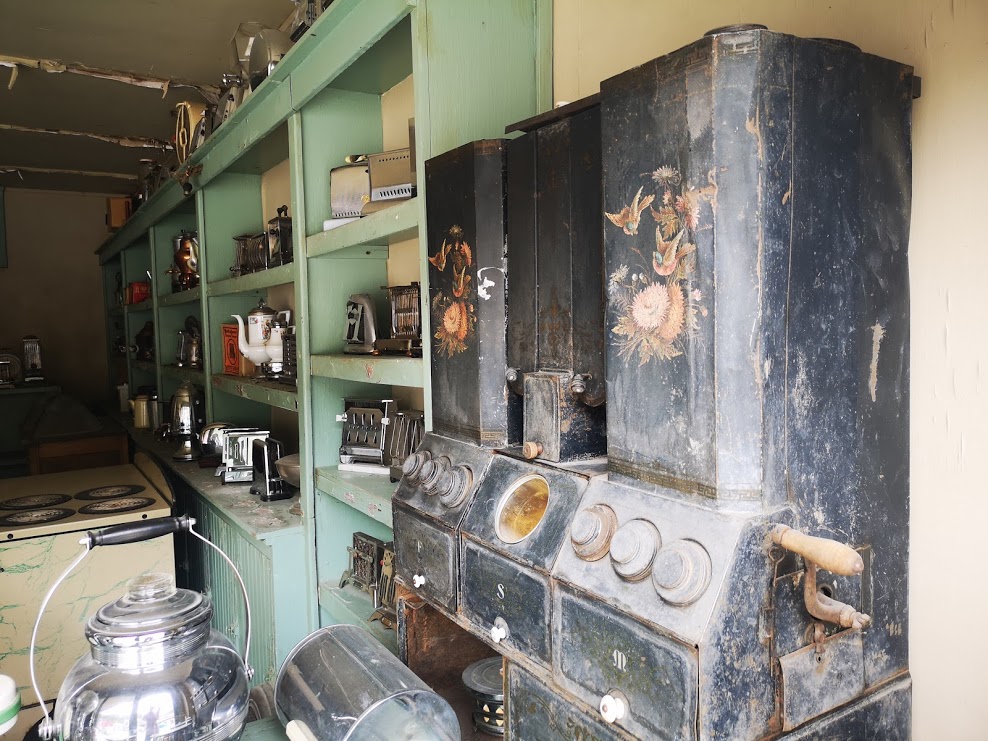 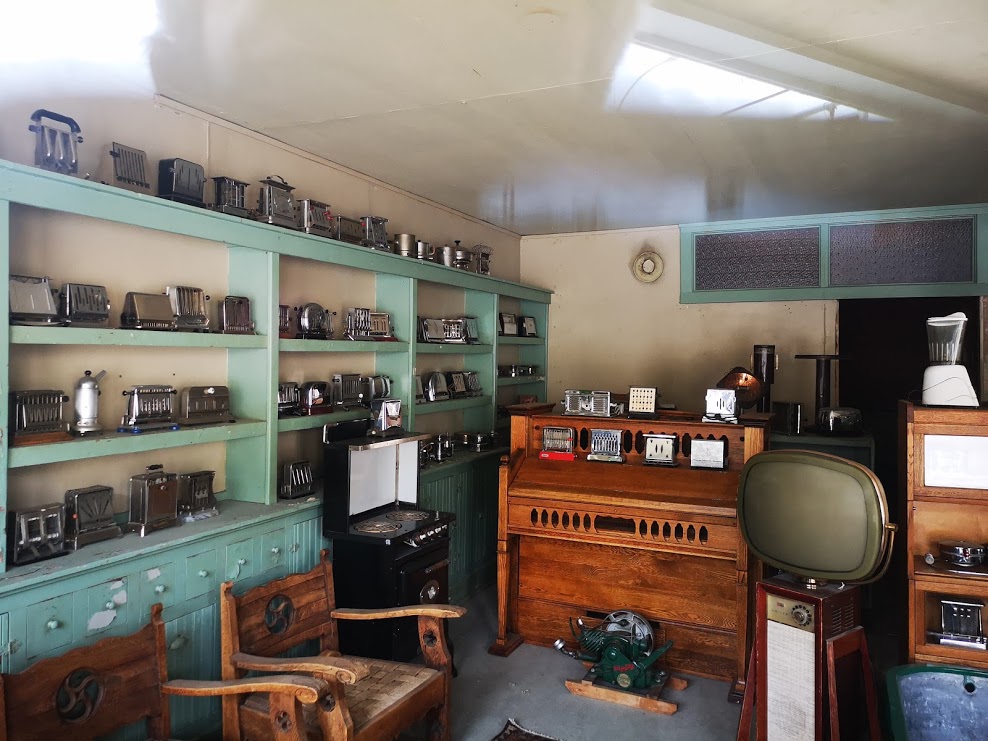 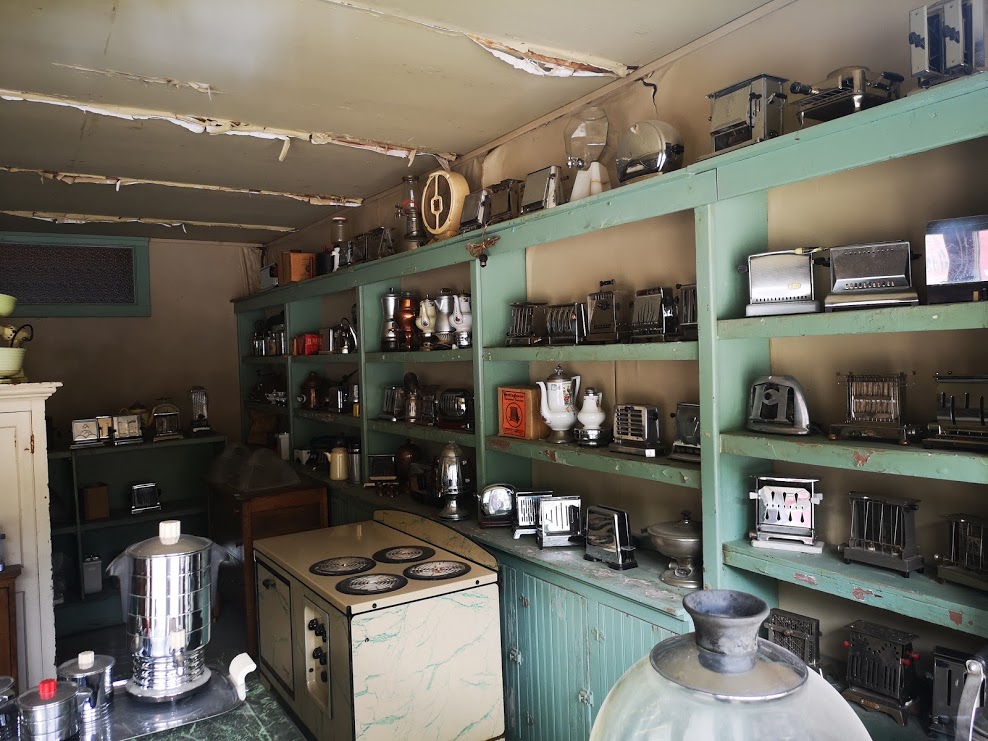 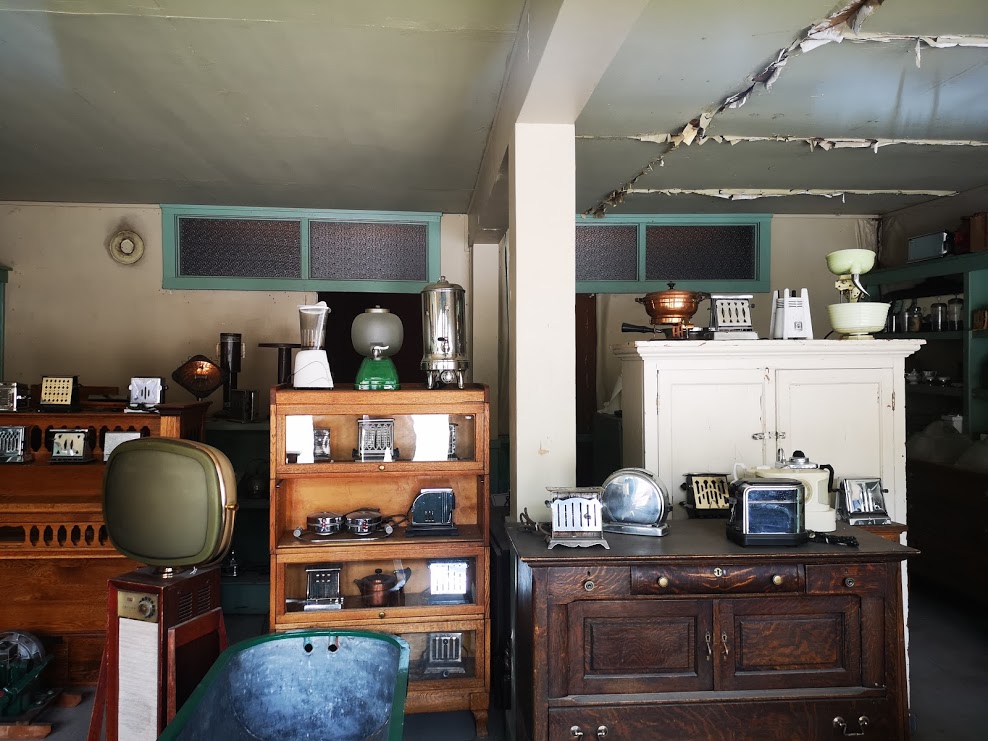 Reddit. The Daily Grail. Digg. Boing-Boing. Refresh. Again. And again. And the news is always worse.

In other media, catching up on the world of inane TV. Watched: "Don't f**k with Cats". Meh. "The Hurricane Heist" - D-Movie on Netflix, which I loved because it was like a weatherman (picture Steve Carell)  on the weather channel decided he wasn't getting enough respect and decided to write his own action movie. With him as the star...

I dunno. I needed a break from the news.

Episode 1 from "Upload" on Amazon Prime. OK, but it annoyed me because I had thought of all this easily 10 years ago - by which I mean, the digital afterworld, the idea of ads, subscription, tech support, etc. And it annoys me that someone else realized it. But it makes me recognize - when an ideas time has come, if you don't realize it first you're last. And so I'm watching it to see how someone else has realized "my" ideas.

"Vivarium" - interesting concept, not so thoroughly developed. Liked, but "so-so". Some good ideas.

And, finally, "The Good Place". I like the tidbits of philosophy, but it's all too dumbed down. Episodic, as if each episode was written only after the previous one had aired. Reminds me of "The Magic Tavern" in it's improv/didn't make a plan/let's just wing it approach. I'd give it a miss. But - on the plus side - I didn't want to kill myself afterwards...