Standing outside for a cigarette, the roomate has noticed a small light flickering in the bushes over by the neighbors.

He's noticed it a few times, always comments, he's curious as to what it is...

...finishes his cigarette, goes back inside.

So it is with most people, curious, but never so curious that they'd think to walk across the street and investigate. 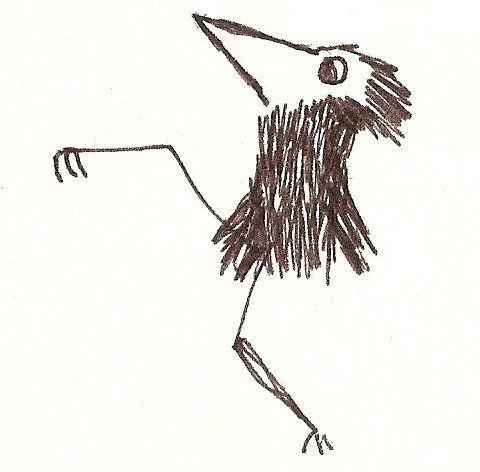 And finally getting round to scanning in some images and finishing up some outstanding creative projects that have been preying upon my mind...

The time away, it allows me to be critical, and there's a whole lot there I don't like. This is one, that if I reduce in size enough, I do... 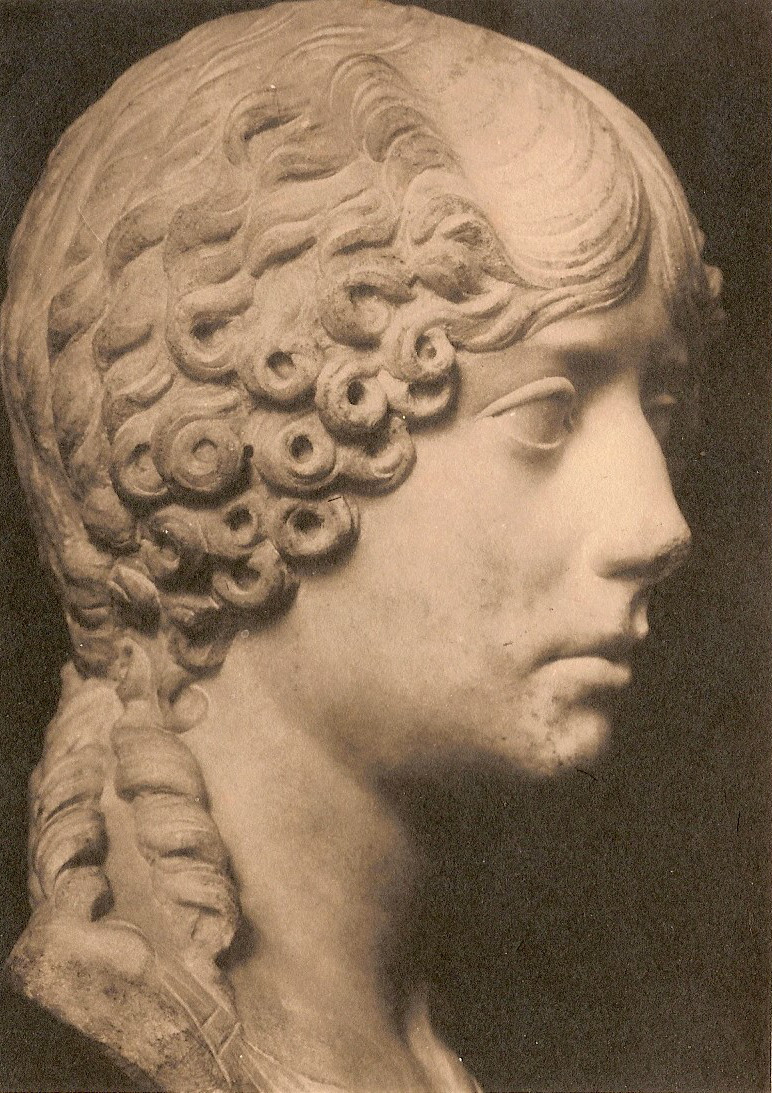 Benji, King of the Temps

He's introduced by the other temps, their awe comes through in the introduction, he needs no introduction...we've met him already.

It's Benji, King of the Temps. Benjamin - Benji - the classic temp, missing his front teeth, but in a charming way, Native American, off the reserve, he'd done time in Montana, 10 years or so, couldn't quite explain why, assault, etc. Short, muscular, built in the upper body, the top 2 1/2 feet, but spindly in his legs and with slight and delicate little hands for such a pugilist. He speaks 12 languages, Cree, Ojibwa, Navajo, Cherokee, more even, none you'd know, he knows the Sioux, thinks I might have a claim, but they're from the US,..

"...They were sentenced to be hanged. No attorneys or witnesses were allowed as a defense for the accused, and many were convicted in less than five minutes of court time with the judge..."

Beni's lazy, he shows up for work, on the Temps Bus, every day, and it's his regularity and bullshit, not performance, that recommends him. He's become King of the Temps. He can be found cleaning up the site, gesturing towards the work that needs to be done with an empty magnet, he's the air of authority and knowledge that the other temps respond to, it seems absurd, really, but he's got an elevated status with the other Native-American temps, a sort of god-king thing going, like Marlon Brando in Apocalypse now...you can find him anywhere, everywhere, bullshitting about what he's doing, what he's done, but always the empty magnet, or the empty garbage bag (if he's been off collecting bottles & cans...), he directs the other temps towards the nastier jobs and walks himself in the other direction, he knows them all, when the regulars go missing he tells us on what charges and for how long.

He disappears, weeks on end, he's been charged with assault, punching a police officer, hard to reconcile with the Benji we know, Drunk & Disorderly, well, that's easy, passed out on somebody's lawn and he's woken with a start and punching blindly, we all know the feeling...

Over lunch he's on the phone with "his attorney", business concluded he sets up a golf date, he wants to play chess with me, a bit of an intellectual as well, and so I try him on the mental chess, his response is to shout out the name of the pieces he knows, "Horse" or "Castle-thingy", he's got a whole host of middle class aspirations, the company was dangling the temp-to-perm carrot in front of him, he's lurching for the bait, can't wait until he gets on permanent, he's going to buy a truck, a Mustang, a Camero, a Harley Davidson, he's gonna make the temps work, too, put them into teams, give them deadlines, he's got it all planned out, if they don't perform they get DNR'd (do not returned) on their slips, he's a born leader. If he doesn't go back to jail, the hearing's in a few weeks, there's a possibility given his abundant priors that he might be away for some while...