I've got this thing where my mind generally goes on walkabout during YouTube ads, presuming that they're all scams.

This is, of course, a presumption, and my skipping past them doesn't go down the rabbit hole of how they work.

Dan Olson doesn't presume, he dives deep and exposes the scam. I mean, I knew, but it was interesting to learn the means they go about it with. And, done properly without malevolent intent there's some good ideas. I found it worthwhile.

Another Poster, there's so many alternative business models out here it boggles the brain. This one is a little more creative, I should meet her 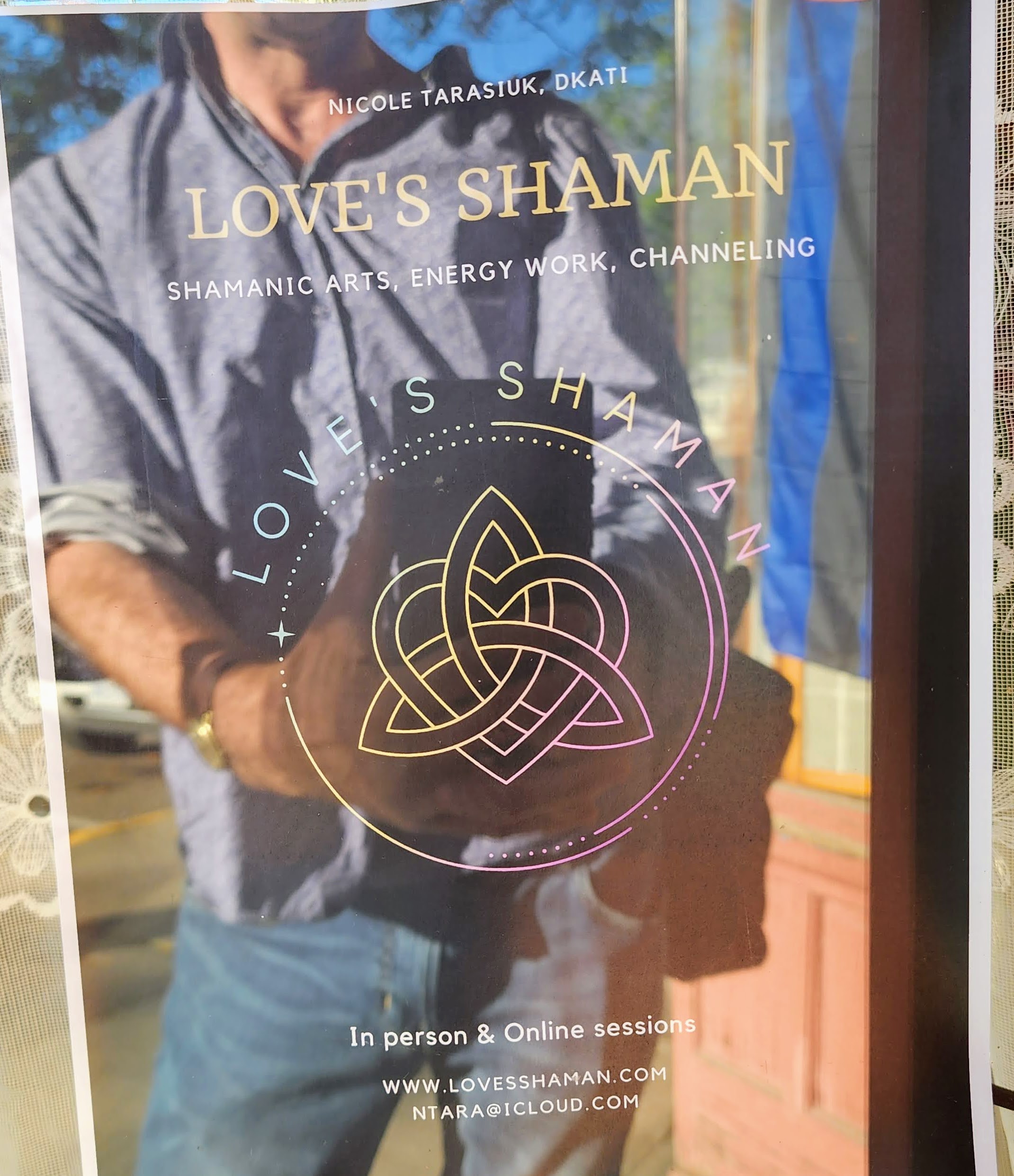 Saturday, woke up to the sound of the Ferry's horn. Which made for some interesting dreams of being near the sea, but as it tooted and I awoke I realized I was just in Balfour and it was time to get up... 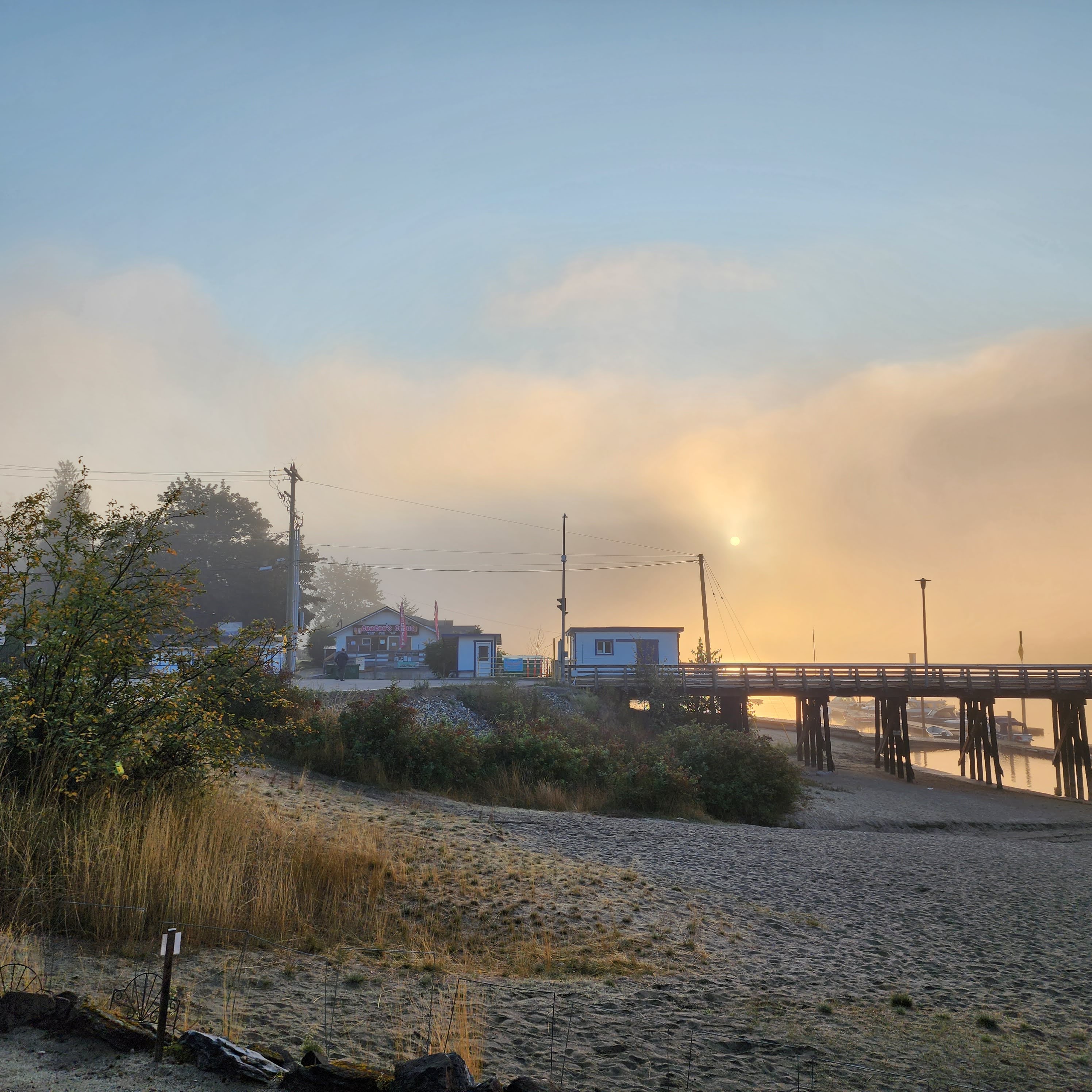 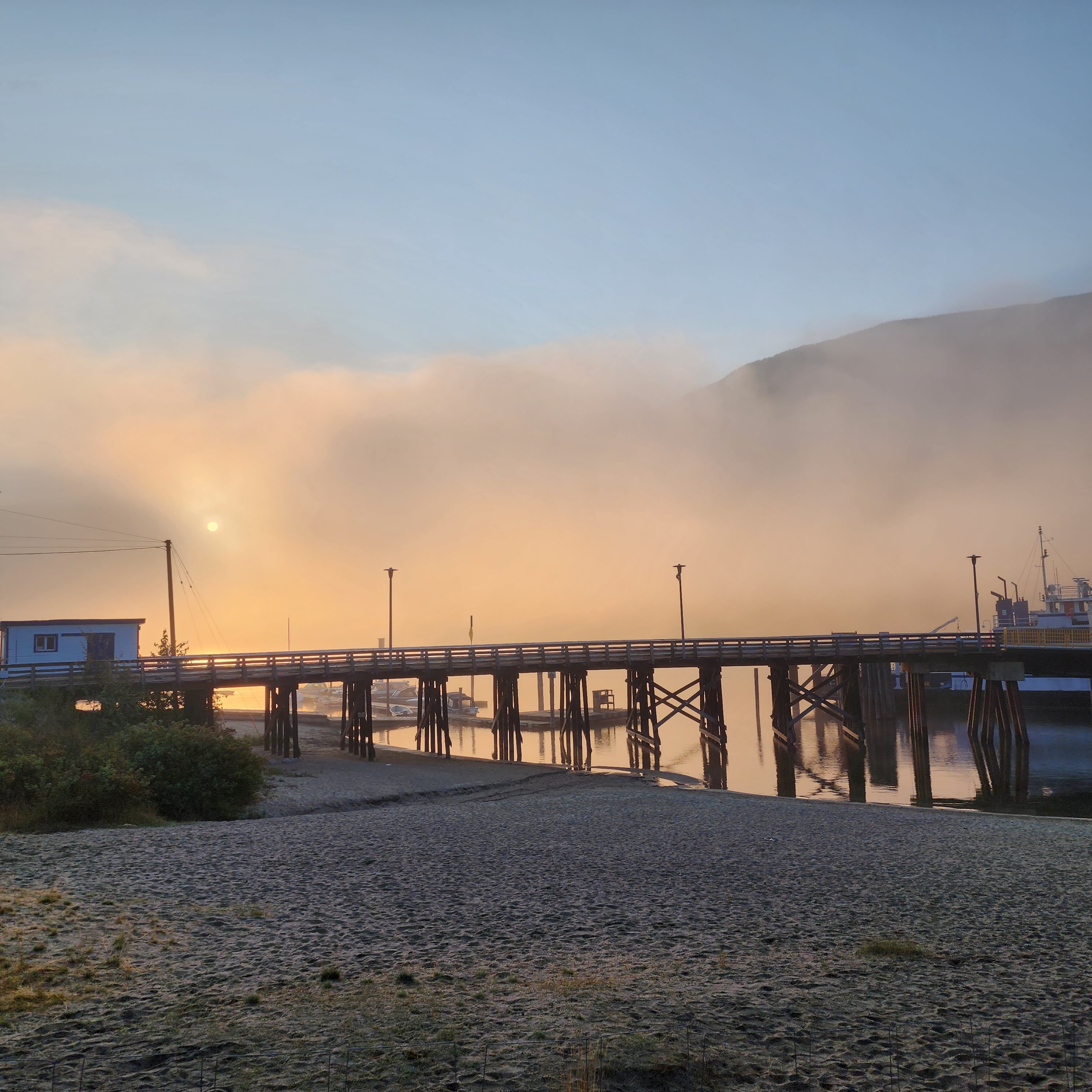 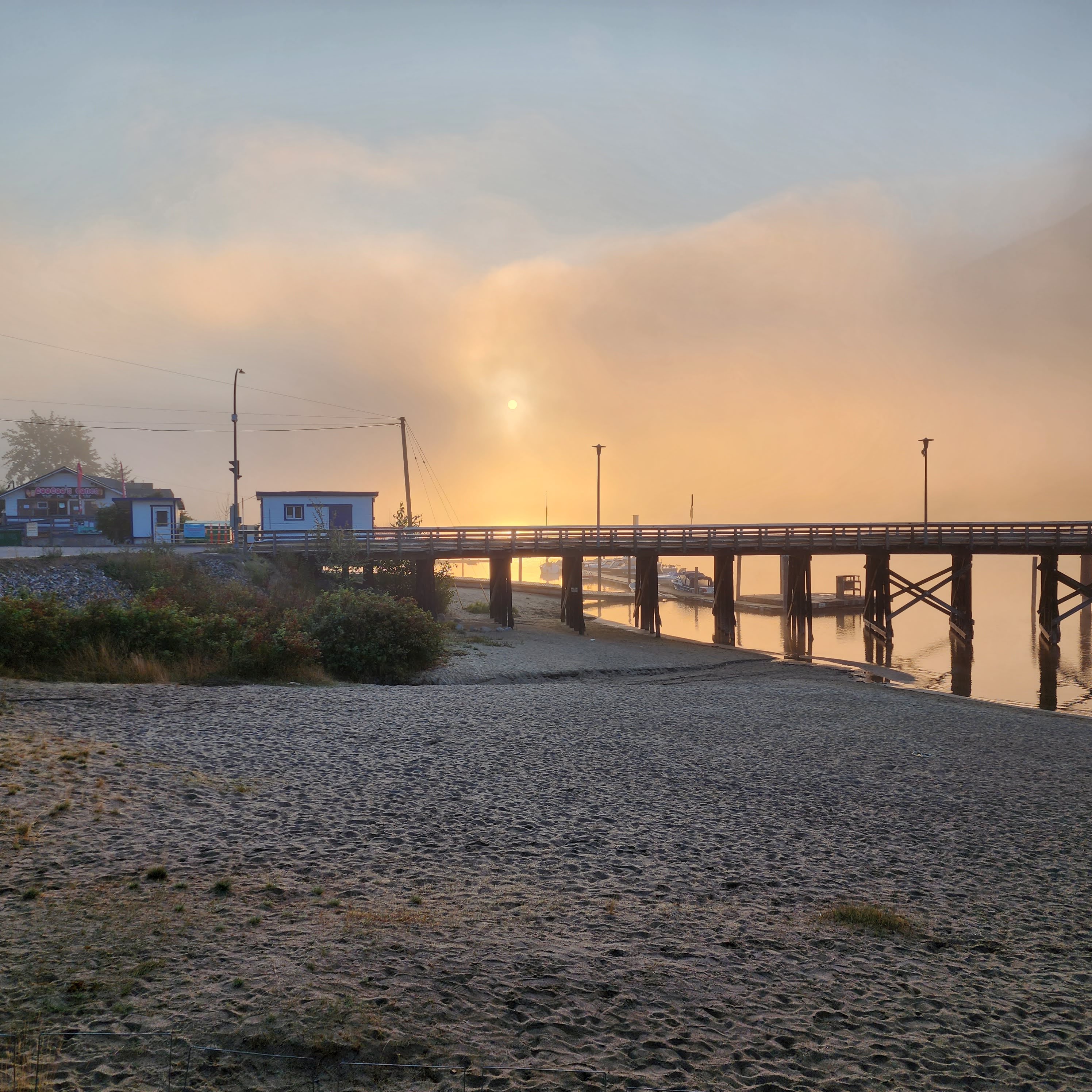 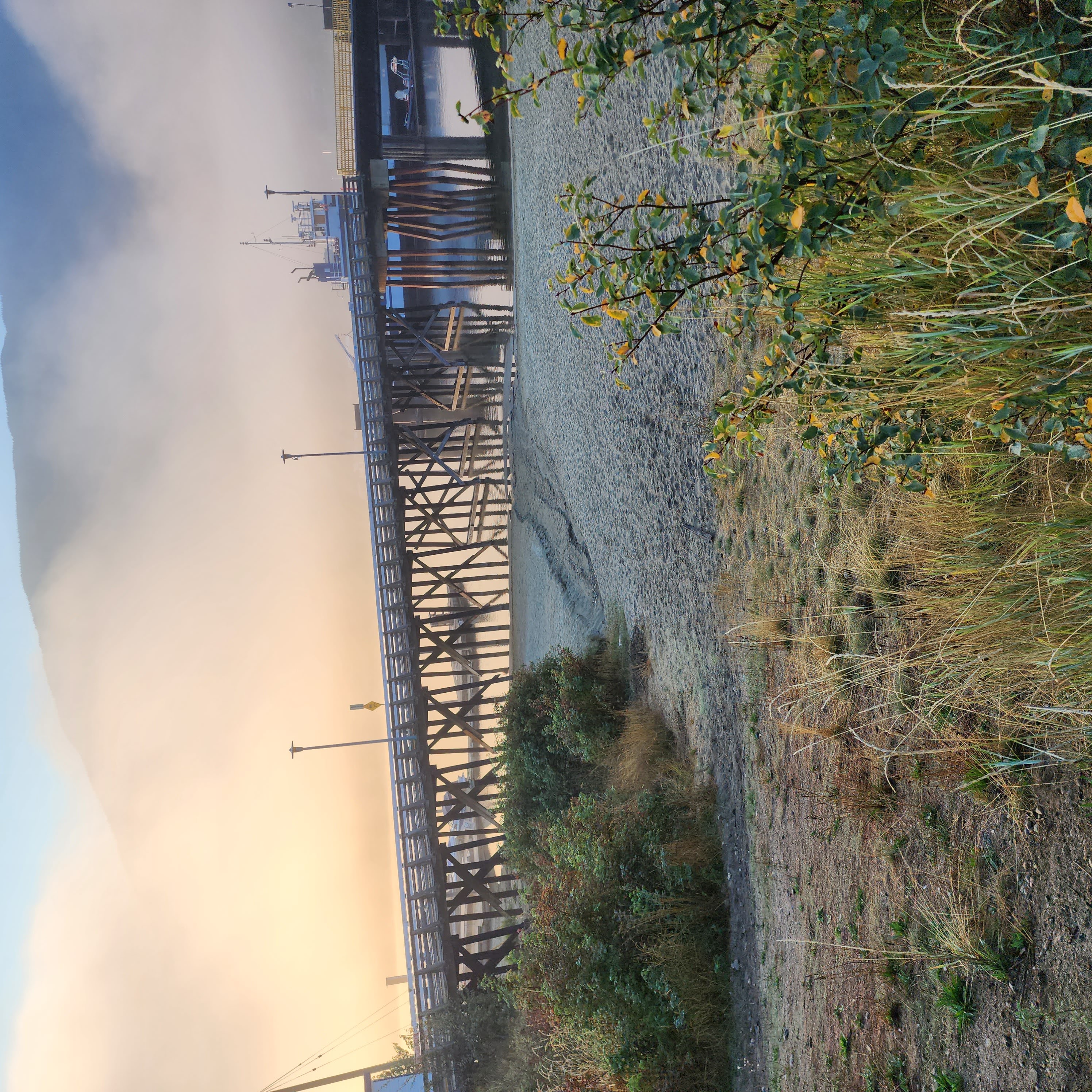 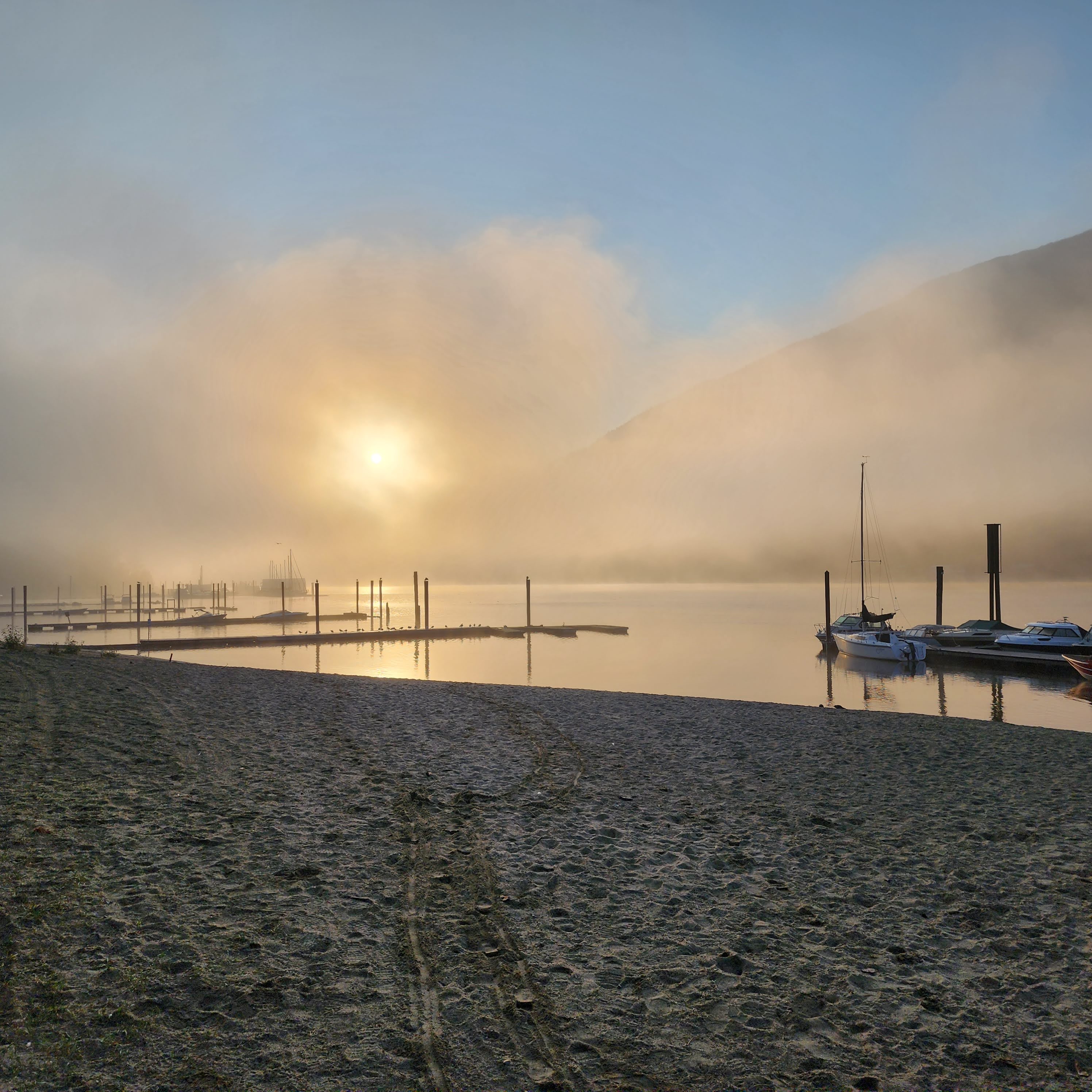 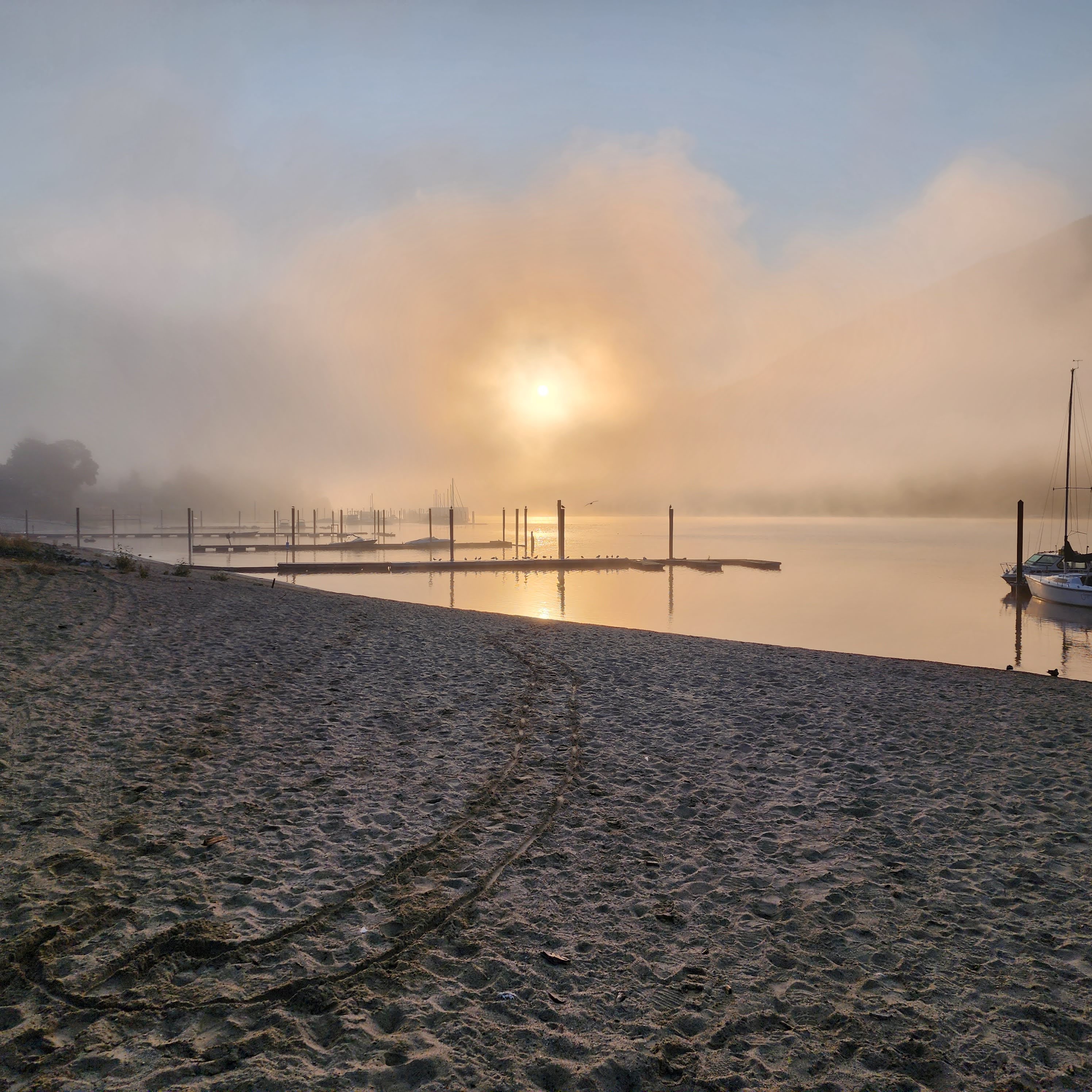 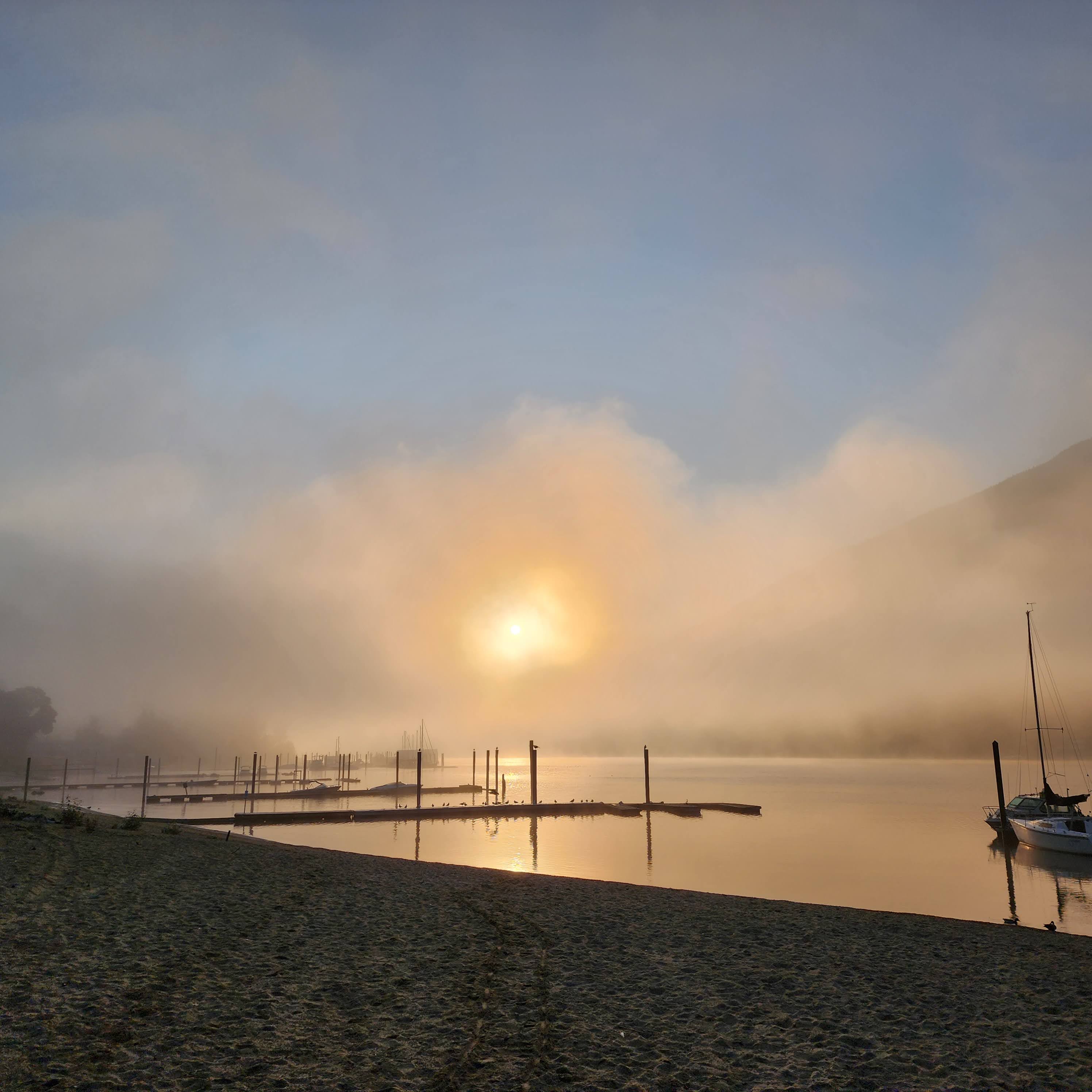 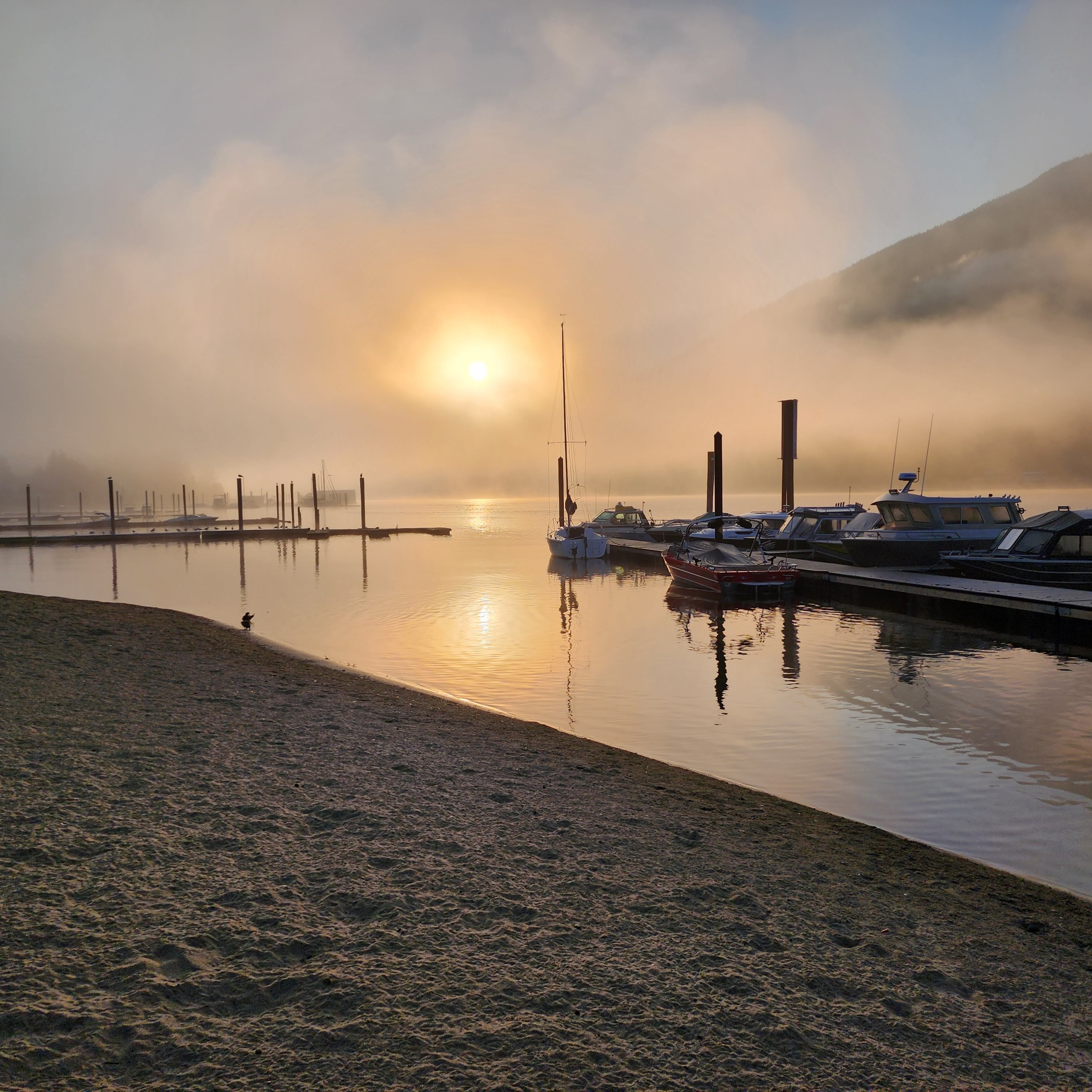 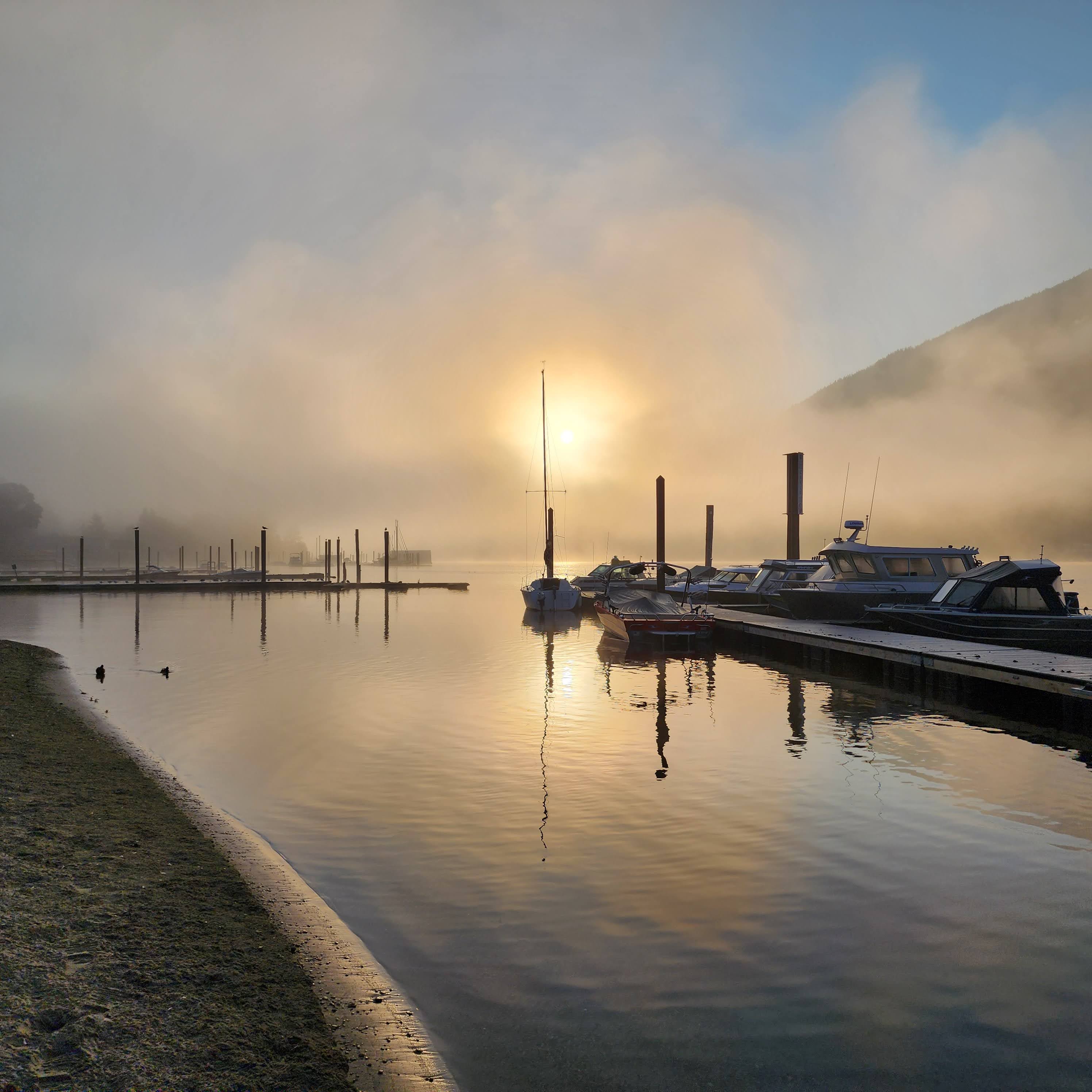 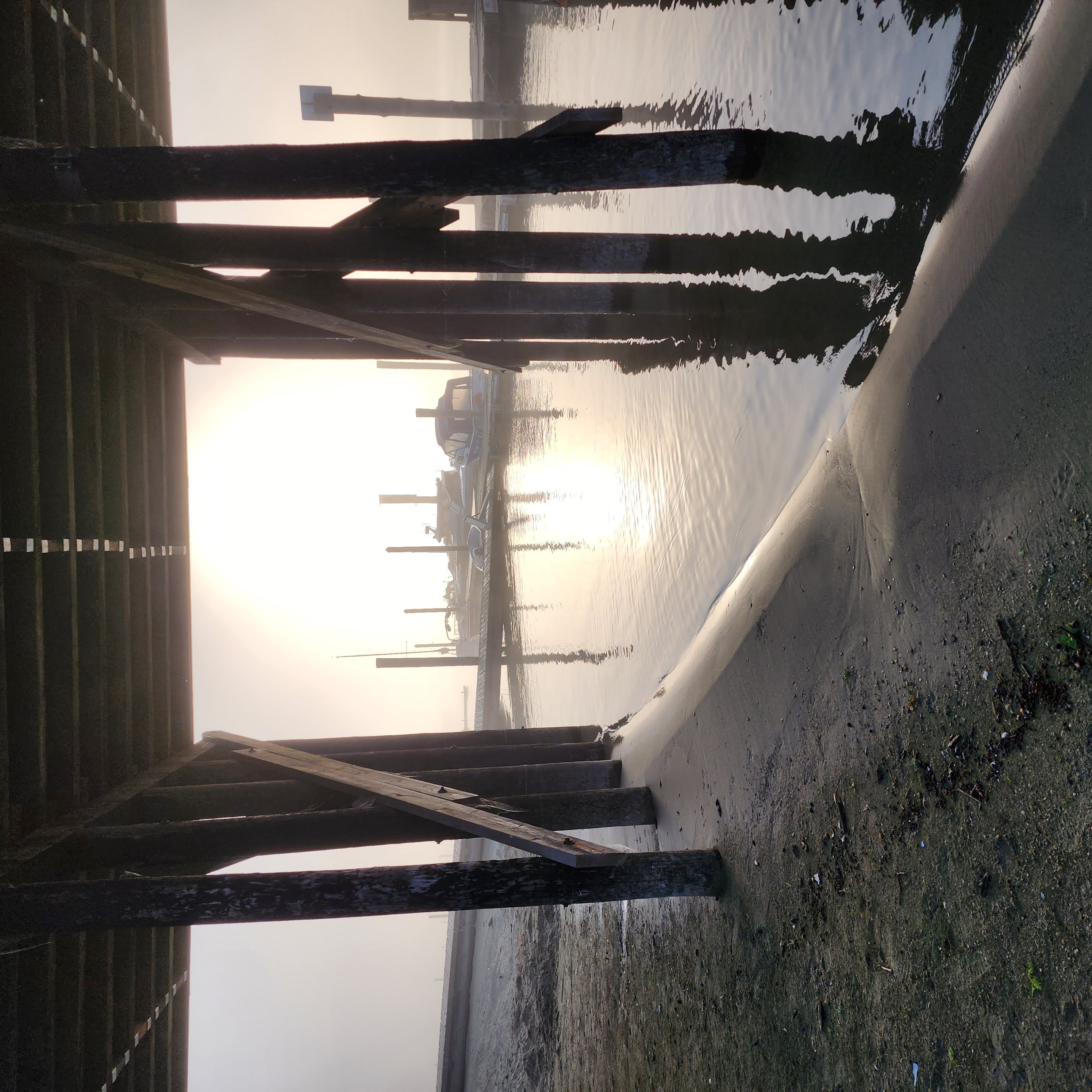 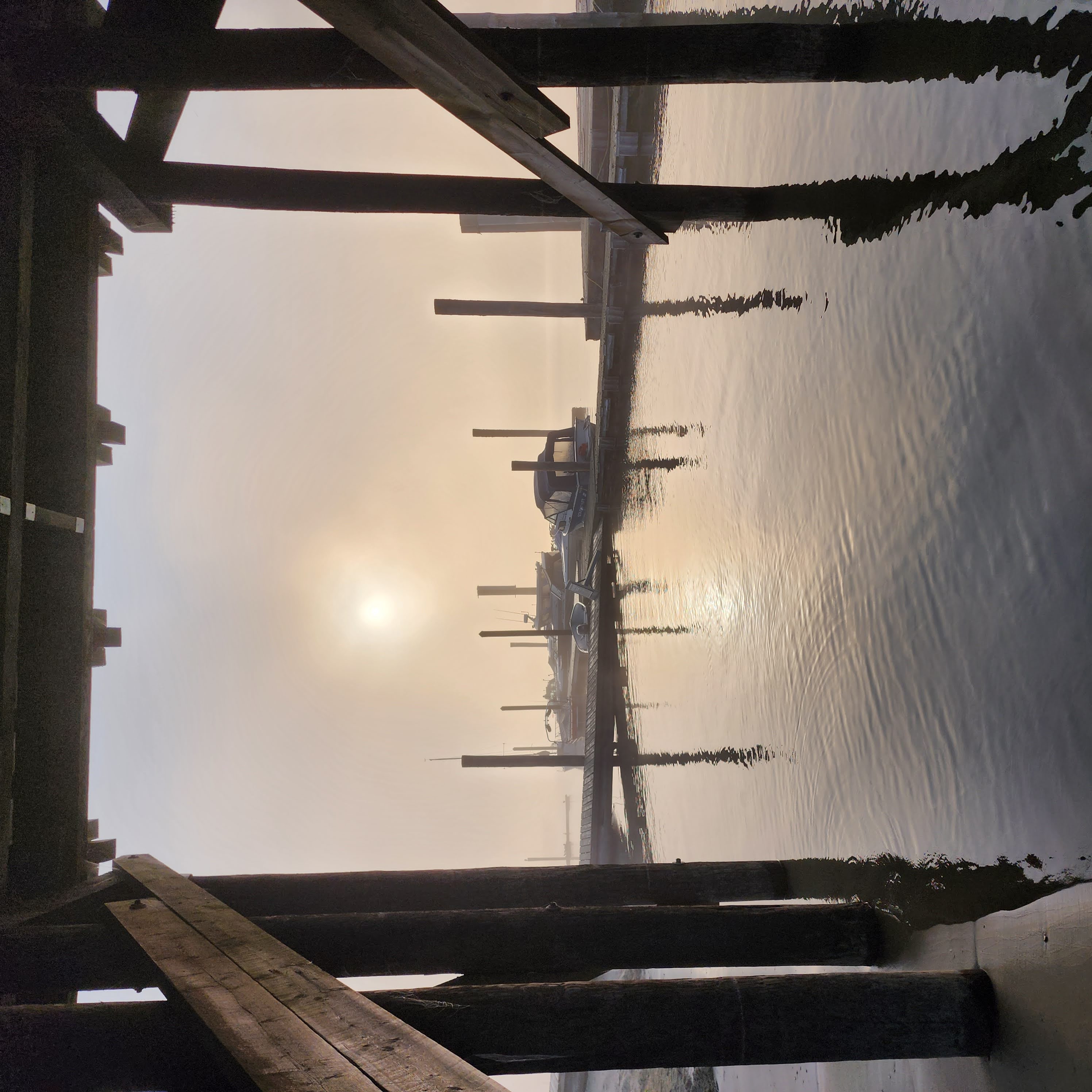 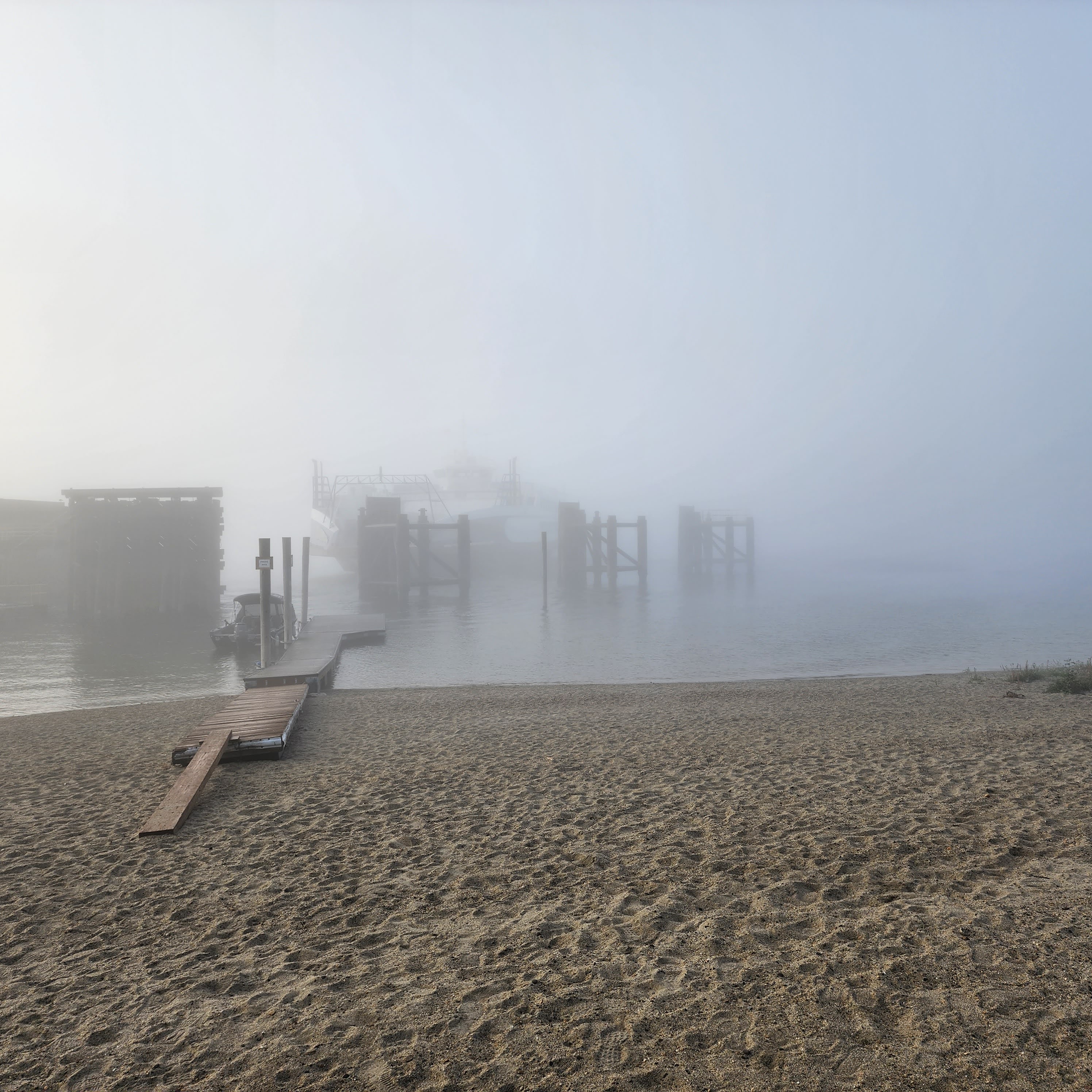 And it's come around again, election time for the local area, the incumbent is standing down and the owner's son, he's set his chops on being the district representative.

There are 3 people running against him.

Now this - his interest in politics, it's encouraged by his parents, and I wonder why. Because - really, if he wins he's bought a whole ton of responsibilities for what amounts to a very mediocre part-time salary. He will still be living large in Mommies pocket, But it's campaign, campaign, campaign, and I'm more than a little certain that he's doing it solely so he doesn't have to look for work, he has no hope of winning, and while I can't speak on this his reputation - well, it precedes him. He has no community engagement other than at election time, no community profile, and he doesn't actually live in the area he's hoping to represent. He's the archetypal self-serving politician who wants your vote at election and then disappears for the next 4 years.

My thoughts, anyways, at most a week of this nonsense to go and I'll be free and clear to address what are fast becoming a lot of other things.