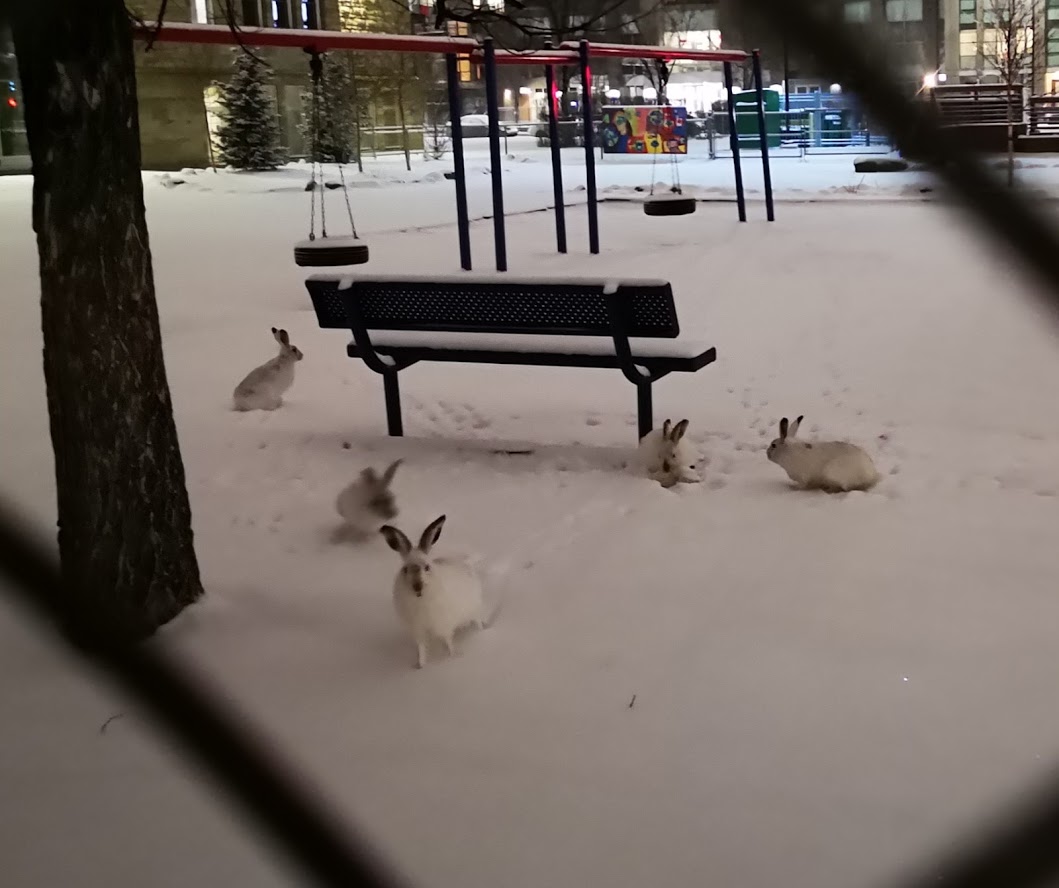 of you in the rose garden...

I dreamed that I found you in a narrow maze of dappling sunlight and old dark brick walls overgrown with ivy...I was delighted, and threw my arms around you, picked you up, gave you a hug, grabbed your ass (!!), was surprised and delighted that you were as glad to see me too...

Looking in your eyes, at your face...

Putting you back down - we'll meet! Where? In the rose garden - I know it, it's at the center, thorny rosebushes climbing the walls, wrought iron cafe chairs and tables, I'll find you there in a moment, you have a quick errand, as do I ...

Walking away from you, excited, soon I would see you, soon, after how long? Only now I meet somebody else I know, am dragged along - our meeting, suddenly cancelled, and I can't reach you to reschedule or make explanation, ...

**dream ends. Don't know where it was, haven't ever been there. About as good a dream as I've had for a long time, woke up - and would love to have fallen asleep and had it resume, maybe tonight...***

Which personality are you?

Wasting time, aren't we all. 2 minute personality test to see what fictional character you most resemble: https://openpsychometrics.org/tests/characters/ 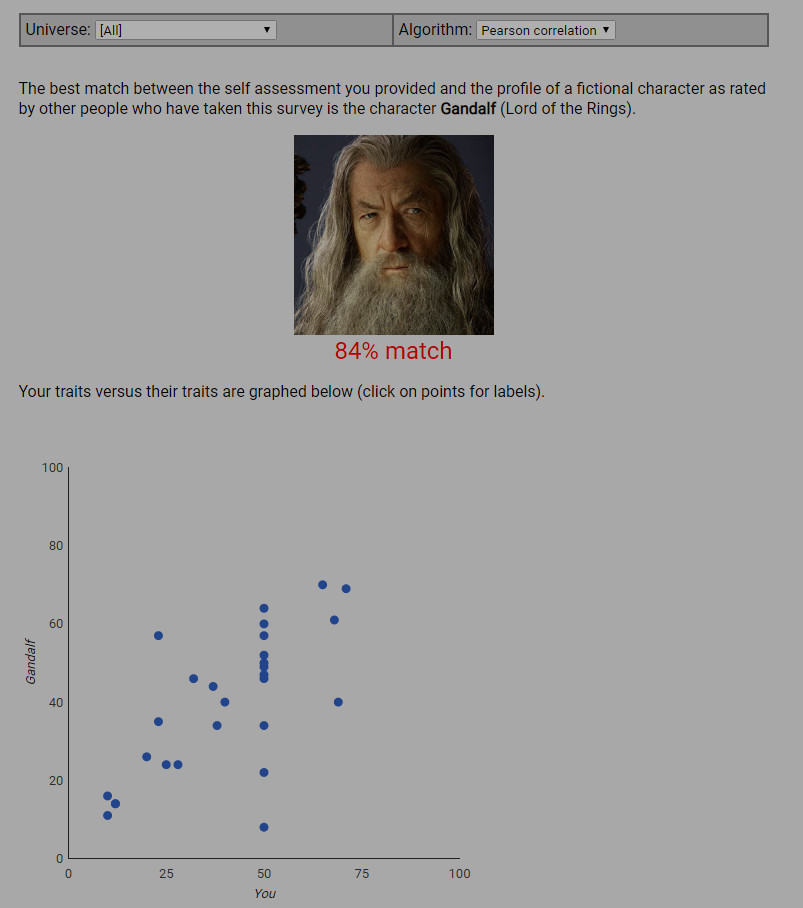 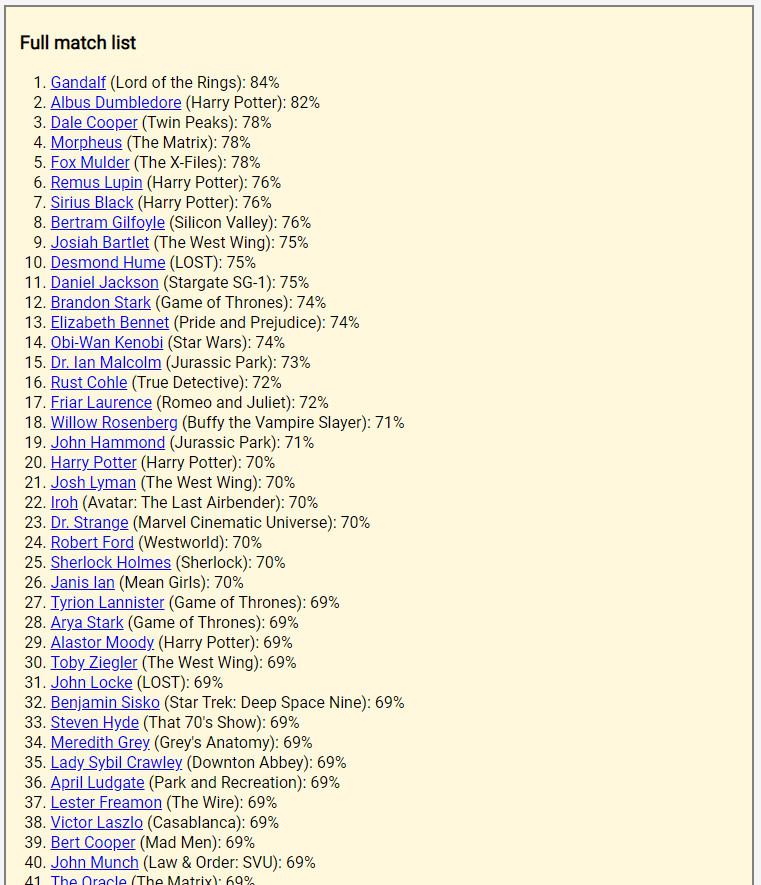 Mixed news today. Credible reports that Trump and America have begun hijacking supplies destined for Canada, France, etc, from tarmacs and aircraft being loaded in China.

And that Trump is invoking "The Patriot Act" to pressure US companies to keep supplies manufactured there to themselves:

I really hope, and I mean really hope, that we - and every other country in the world -  hold the US accountable for their actions. They are the bully in the playground that should be shunned. Yes, blame their president, but they've had their chance to remove him - and still do. We should keep our borders closed for a very long time after this - and every other country in the world - to Americans, to their products and ideological idiocy. Stop reporting on their news, stop exporting their culture, it's toxic, toxic as hell.

Imagine watching a ship sinking, you're on that ship, an idiot begins throwing women and children out of the lifeboats, hoarding up the life preservers, ...

Actually, you don't have to imagine it. It's real, and it's happening right now, and everyone down there is in awe at his performance.

Meanwhile, to ensure that no good deed goes unpunished Captain Brett Crozier is applauded by his crew while being fired for requesting quarantine for his sailors. https://www.usatoday.com/story/news/politics/2020/04/03/coronavirus-capt-brett-crozier-gets-send-off-uss-roosevelt/2939098001/

In better news, BC has seen a remarkable drop in cases, they have almost entirely flattened their curve with under 500 active cases. I personally didn't think they were doing enough, I was wrong. Excellent.

And, Alberta, after a sharp spike the last couple of days once again dropped to levels not seen since a couple of weeks ago - the spike to be expected as symptoms wouldn't appear for a couple of weeks after contracting the virus, if the new cases stand at 10% or less we're winning in a big way.

Here's a useful tool by the government that shows the spread and distribution of infection: https://covid19stats.alberta.ca/

Throughout all of this our government - and premiers - have done extraordinarily well. Congratulations - and Thank You.